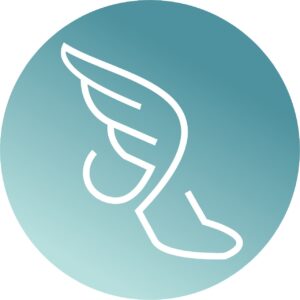 Hermes Defi is a decentralized hybrid yield optimizer (yield farm and yield aggregator) protocol, based on obtaining their governance token (IRIS) by depositing other currencies and providing liquidity.

Hermes initially considered simply acknowledging most issues within the audit as the contracts were already deployed. However just to be sure, they conducted a poll in Telegram asking the community whether they should take the time to resolve all issues raised in the Paladin audit and potentially slightly delay their launch.

The poll results were affirmative, and the Hermes team listened to their community and have shown us the testing contracts on the Mumbai testnet, indicating that they were still able to allocate some time to test the new code. From a technical perspective, Hermes has thus gone through the lengths to ensure all issues raised by the audit were resolved and tested the contract before production deployment. Because of this, we could not find any vectors in the Masterchef that could lead to the direct loss of staked funds.

As with any yield farm, this does not yet mean that the protocol will be successful or profitable to the average investor. The price of the native token often drops very rapidly after launch so we recommend you to carefully do your research on the project and team and allocate your funds accordingly.

When staking in this project, the main risks you want to look out for are: