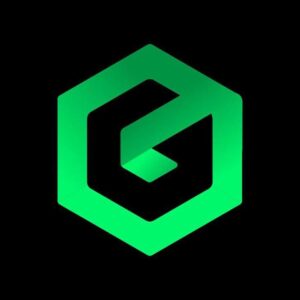 GatorVaults is a decentralized, multi-chain yield optimizer platform that allows its users to earn compound interest on their crypto holdings.

The main product offered by GatorVaults are the Vaults in which you stake your crypto tokens. The investment strategy tied to the specific vault will automatically increase your deposited token amount by compounding arbitrary yield farm reward tokens back into your initially deposited asset.

The Legend of Aurum Draconis

Get a Quote!
Send us a message